John Rocker established himself as one of the popular faces before the premiere. Unfortunately, names were only names. Rocker was voted out just three episodes in. He’s still, however, the star. The camera loved him and gave him more airtime than Alec and Dale combined. So, why Rocker was unwanted? 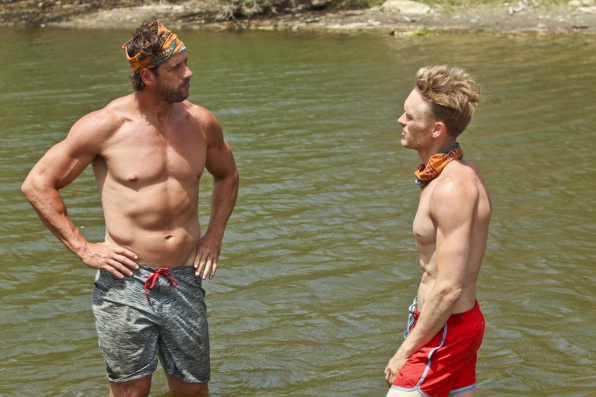 Reason 1: Bad Reputation. Rocker’s reputation (as a former MLB pitcher) could have helped him build trust. He could have sealed a deal with Josh. Things went the other side, however. Rocker allowed his past to haunt him. His alliance became weak and the majority wanted to get rid of him not because he’s competitive but he’s perceived as negative and obnoxious.

Perhaps, Josh got other reasons to vote him out. It seemed Josh wanted to keep Rocker but his alliance with Baylor was more unbreakable. He knew he can get far with Baylor by his side than Rocker.

Reason 2: He felt too confident. Overconfidence was a crime. It wouldn’t save anyone, even the popular John Rocker. Should he played the idol, Rocker could have stayed for three more days or longer. He could have made the merge. He could have used the time to change his reputation, but nothing happened. All hopes still disappeared due to his overconfidence.