What’s My Take On This?

1) Fabio: Fabio won the Immunity Challenge for the second time. This was a special victory for him for two reasons. He did not only saved himself from the boot but he also forced the four-person-alliance (Chase, Sash, Holly & Jane) to eat one of their own. However, it’s still hard to deny the truth. I want Fabio to win. He’s clearly a big favorite but his fate to win this season remains uncertain, especially if he will not win the last two challenges. Unless, of course, if he has the competitive edge like what JT did in Tocantins, everything will be in order.

2) Chase: Chase was playing an ugly game since the merge. It was not strategic at all, it’s purely ugly. Chase even deserves to be called as this season’s “wishy-washy backstabber” and the situation got three-times worse by voting against Brenda, Benry and  Jane. You might also want to consider him lucky to some extent. This ugly style of playing has helped him get into the Final Five without any vote cast against him since the premiere. Perhaps, the situation can go in two different ways. Chase either make the finals and be like Stephen & Mick (Season 18 & 19) or he makes to the finals, the jury will buy his excuses and win the title. What do you think?

3) Holly: Holly’s boldest move in the game was getting rid of Brenda in Episode 10. From that moment on, she continued to move forward. Although there’s a little warning on the wall that Fabio, Dan and Jane could openly voted her out, Holly still secured a spot in the Final Five. Her alliance with Chase and Sash looks solid but these two guys can instantly break it. Should she make a good run in the finals, but that’s a difficult road to take, she can win.

4) Sash: The one good thing about Sash is his ability to get the numbers on his side ASAP. He might have chose the wrong alliance by voting out Benry but it’s one big step closer to million dollars by getting rid of Jane. Sash is a good negotiator, he’s going in the right direction and should he be in the finals, expect him to put the jury under his spell. His only biggest downfall is – if he remains overconfident and does not try to win immunity.

5) Dan: Based on the editing, Dan did not do anything strategic. He’s clearly the weakest in the group and no one has attempted to vote him out since the merge. Chase wanted to vote Dan out when Fabio won the immunity but Dan got 100%  lucky once again the moment Fabio disagreed with the plan.

Episode Rating: Jane was the reason why this episode became a nutcracker. It’s a scene not to forget when she grabbed the bucket of water to put out the fire before the Tribal Council. 9 of 10 stars 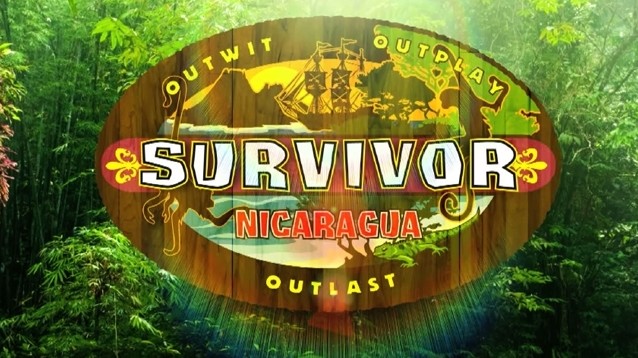 Finale on Sunday (Monday my time), never miss it!!